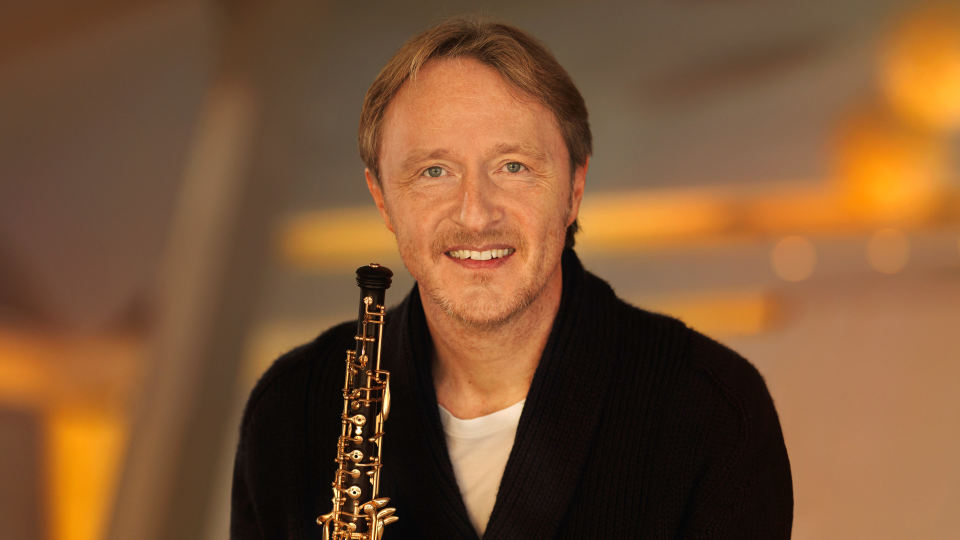 Sir Neville Marriner has led the traditional January tours of the Academy of St Martin in the Fields for nearly four decades. In January 2014, the ensemble’s new Music Director Joshua Bell picked up his violin and presented two exciting programmes together with his friend and star oboist Albrecht Mayer. One featured the reconstruction of the lost Oboe concerto. This was performed on January 12 in Cologna and January 13 in Frankfurt. 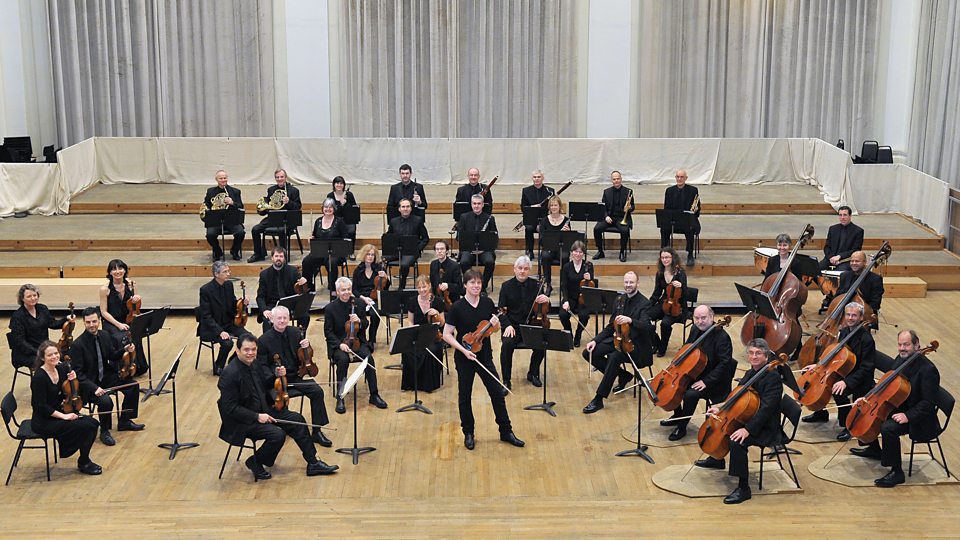