As a musicologist Cees has specialized in reconstructing the unfinished music of Ludwig van Beethoven (1770-1827).

Beethoven left the world a number of sketches in the so called Beethoven sketch books. Because there are no playable scores available either these sketches cannot be programmed by concert organisations or in Beethoven festivals. Sketches (even those of sufficient length) are often not suitable for concert performances, due to their raw written form .

Cees believes that his work makes it possible that musical sketches of Ludwig van Beethoven can be performed. He loves to see that these sketches would play a smaller role as a scientific study and that instead, it would be elevated to the role it deserves as a complete composition, namely on the concert podium.

The reconstructions allow the main public not only to form an idea of Beethoven‘s maturity, but suggests with a minimum of added material, taking into account Beethoven’s developing period, his authentic idea depicted as a complete work. His background as a composer, pianist and musicologist helps Cees to take care of a reconstruction that can be justified in both musicological and compositional terms.

With this effort the piece has been made publicly accessible and everybody, be they colleagues or other devotees may form their own opinions. Solid scientific research is the basis of the reconstructions. In this way Cees makes the unknown and unheard Beethoven audible.

All his Beethoven reconstructions have been accepted by the official Beethoven Haus Bonn as genuine Beethoven composition. As such they have entered Beethoven’s official catalogue. 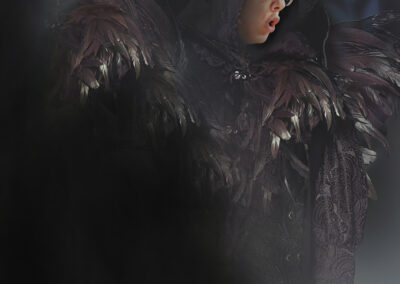 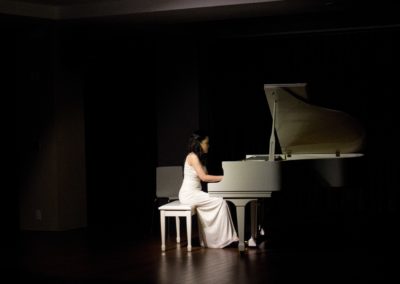 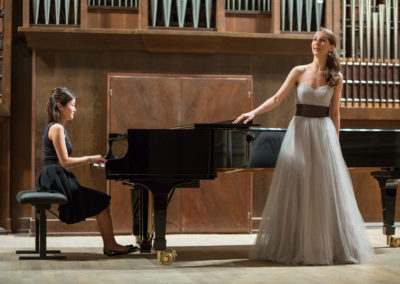 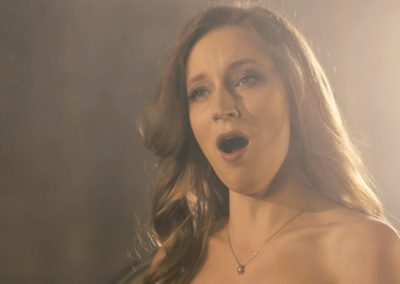 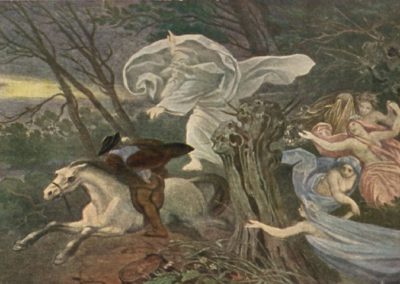 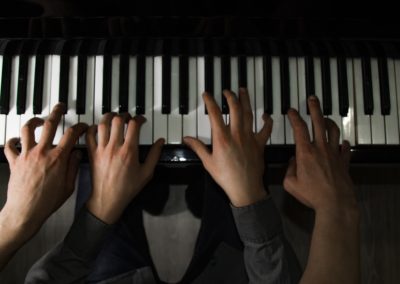 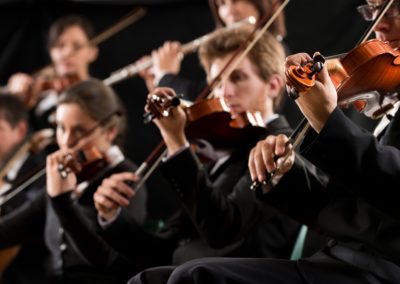 Reconstruction of Beethoven Maestoso and Fugue for String Orchestra 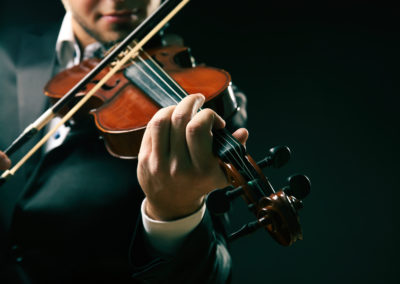 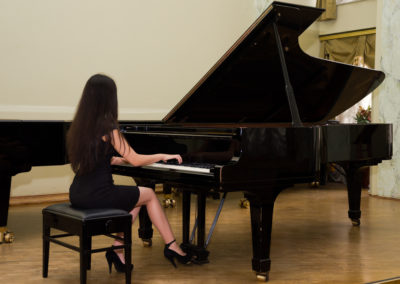 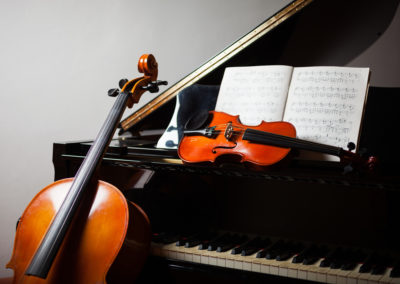 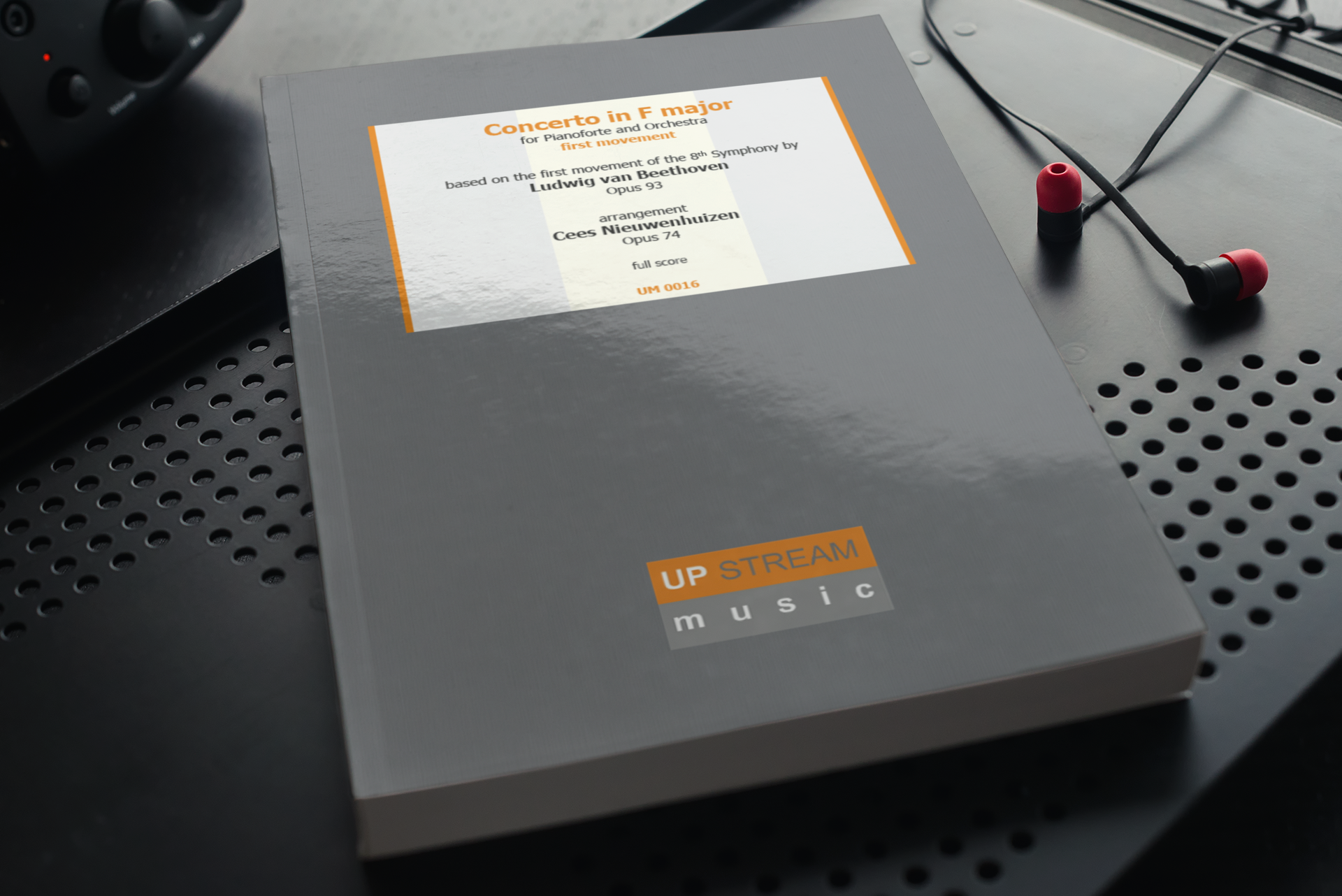 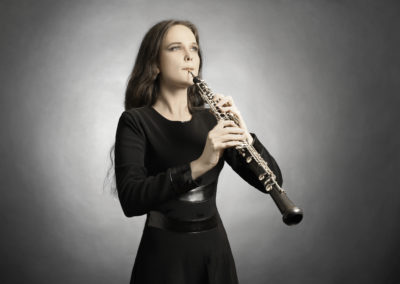 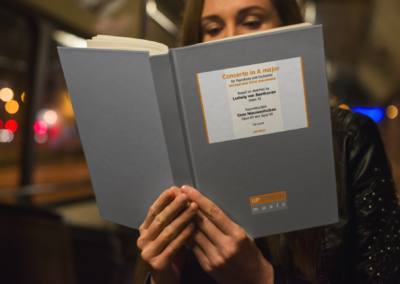 Reconstruction of unfinished Beethoven Piano Concerto In A major, deest 42 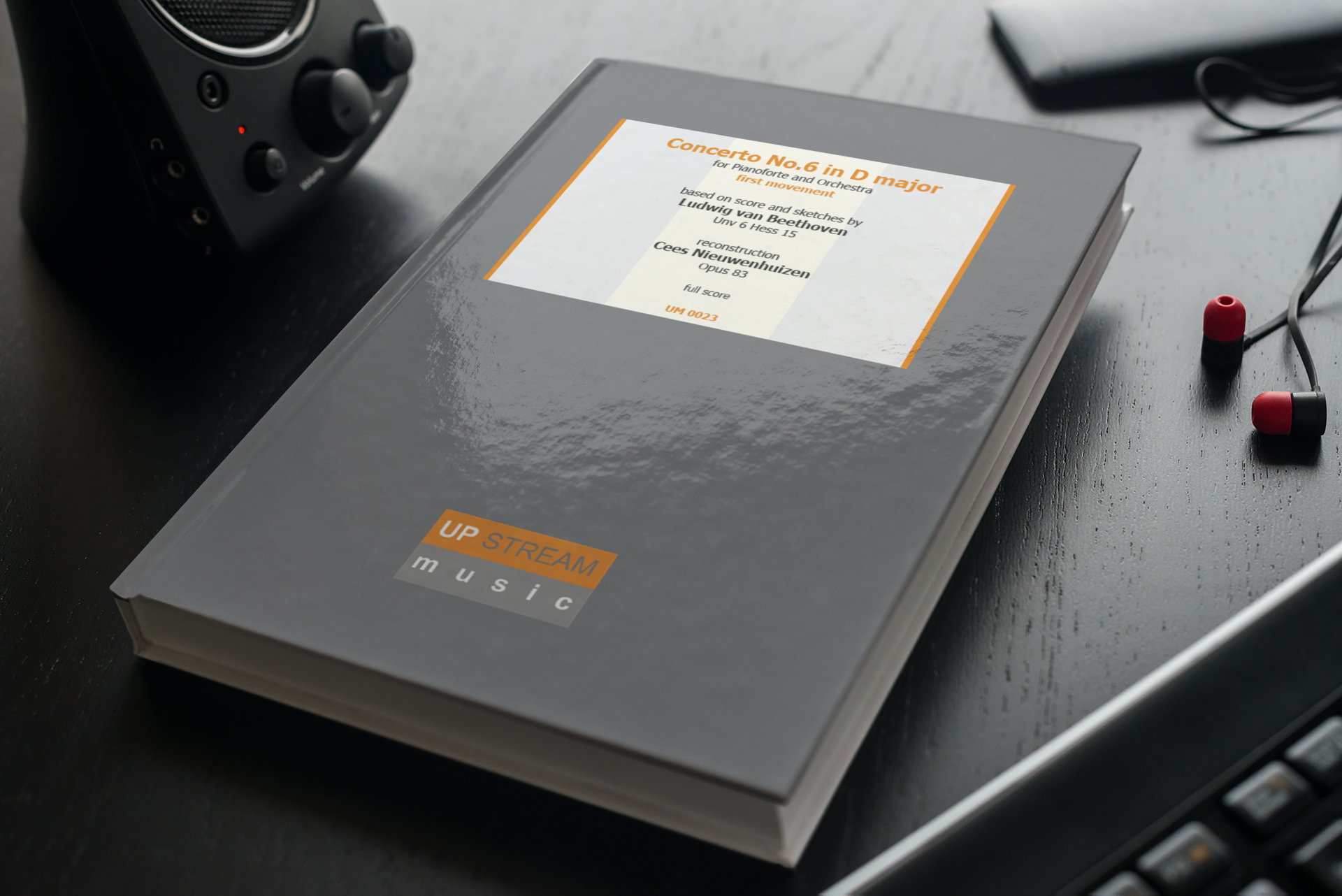