Second movement of the Pianoconcerto in A major performed 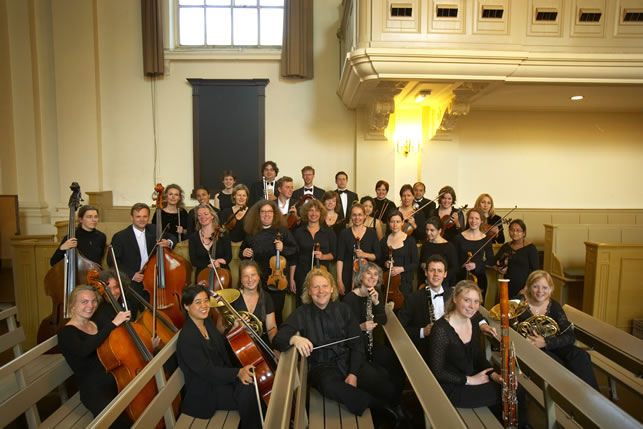 On february 1st, the Rotterdam Chamber Orchestra premiered the adagio of the Adagio of the almost unknown Beethoven piano concerto in A major. The orchestra’s conductor , Conrad van Alphen thought the eight-minute piece matches “very much, exactly the mood of Beethoven’s third concerto. It’s calm but deeply emotional.”

The piece was performed in Rotterdam’s main concert hall with Dutch pianist Ronald Brautigam as the soloist. Ronald Brautigam, a Beethoven specialist, said the piece was not as challenging technically as some of Beethoven’s later work, but it “has his musical fingerprints.”
For instance, “in the opening two bars you hear a harmonic that he uses a lot later.”
He said the work would never compare with Beethoven’s mature concertos or great symphonies, but it was interesting and beautiful anyway. “Every bit of information about the great composers is important, especially Beethoven,” he said. 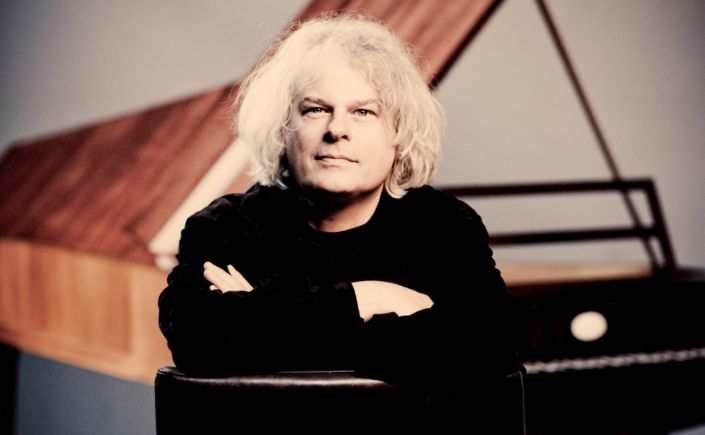